© All rights reserved
Back to top
Narrative Design

The cast of characters, designed based on the Microsoft Data Insight Product that they respresent. From left to right: Captain Martinez (Power BI), Appletta (PowerApps), Flox (Microsoft Flow), and Xander Cells (Microsoft Excel).

Databyters: Small characters the users hunt throughout the convention. Each one has a narrative element about the product or service when the data is "captured and processed" with the AR Application.

Users are rewarded with an augmented reality vignette that gives them narrative content and product information in the scavenger hunt app. Gamification and achievements are utilized to increase participation.

The MSSS Bastion: The user is rewarded at the end of the scavenger hunt with an epic augmented reality launch of The Bastion.

For the Data Insights Conference, Microsoft Sponsors wanted to create an augmented reality scavenger hunt experience for their conference attendees that told a story, and communicated the narrative of their data product suite in a fun and interesting way.

We decided to design the narrative with a science fiction theme, featuring a spaceship and her crew. We took inspiration from works of science fiction such as Star Trek: Voyager, for the focus on exploration and information, and Firefly, for its rag-tag crew of misfits that form a mismatched family. Each of the crew members was based on one of the core BI applications.

The users of the AR Scavenger Hunt app would scour the convention center and vendor booths for AR hot-spots, such as posters and character images, and aid the Datanauts in capturing and processing wild Databyters, learning about the products and services of the Microsoft applications, such as Power BI, Microsoft Flow, and others. 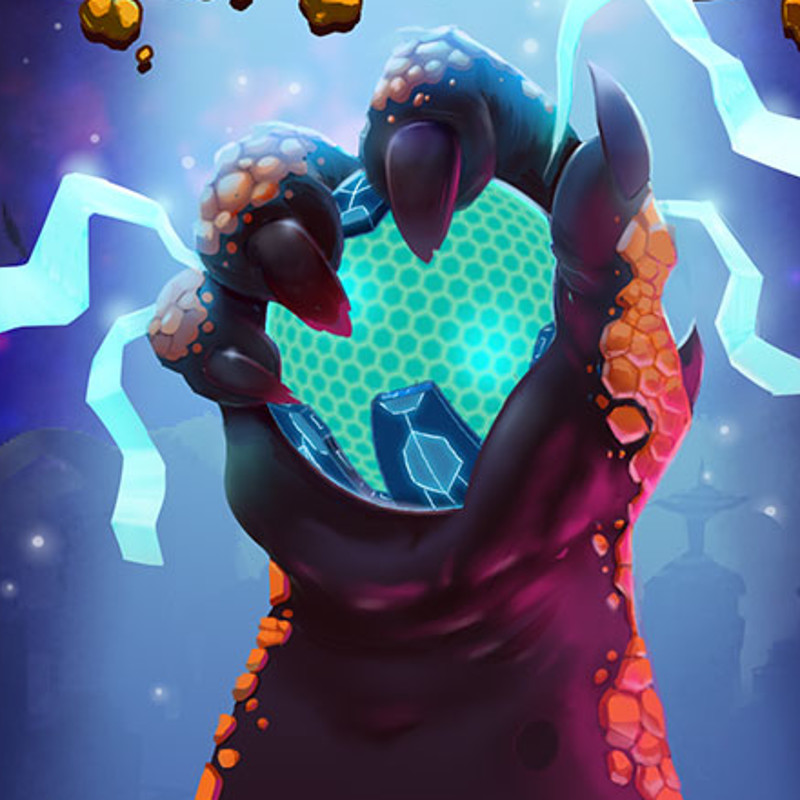 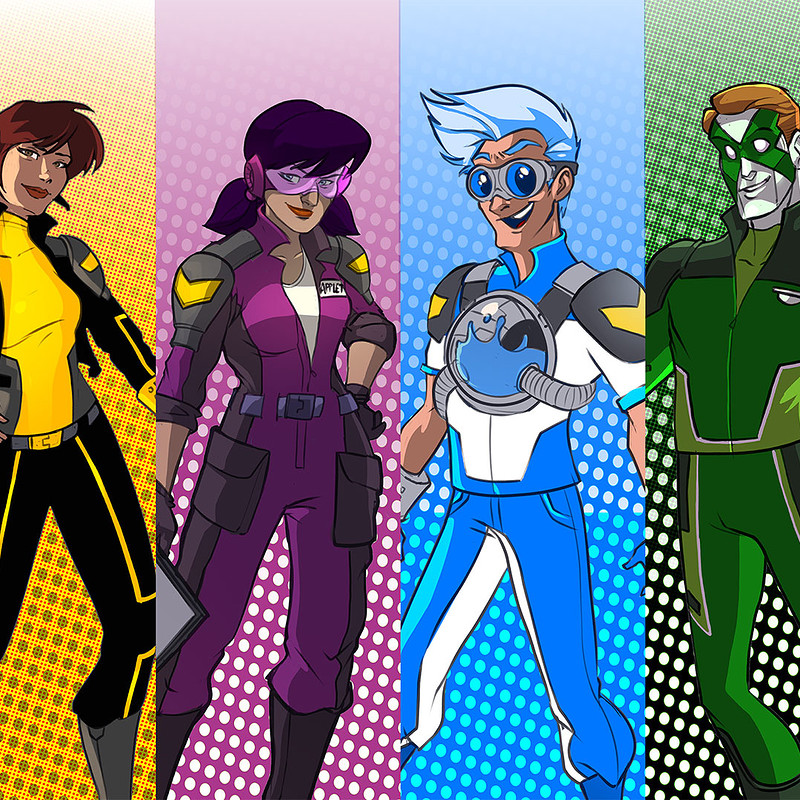 Back to album
Narrative Design